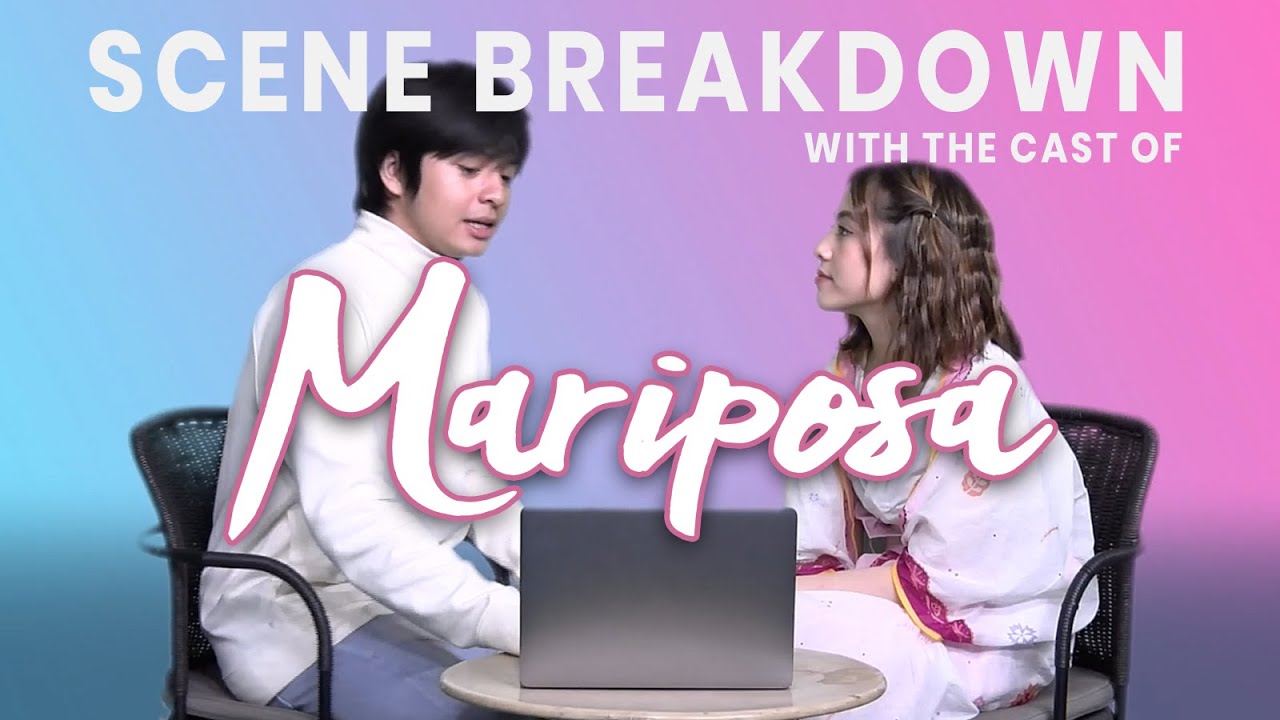 After sitting on the footage for a year, Tordoff uploaded the shorts to YouTube. The show's popularity eventually got it commissioned by RTE who took editorial control of the show. 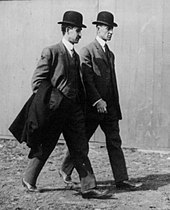 Hardy Bucks was entered into the RTÉ Storyland competition and from a total of applications, nine projects were commissioned to make one episode each. These episodes were released in March Hardy Bucks made it all the way to the finals final two teams and ultimately won the competition with the largest number of votes.

The programme has been compared to Trailer Park Boysa Canadian mockumentarywith Tordoff citing the show as an influence. 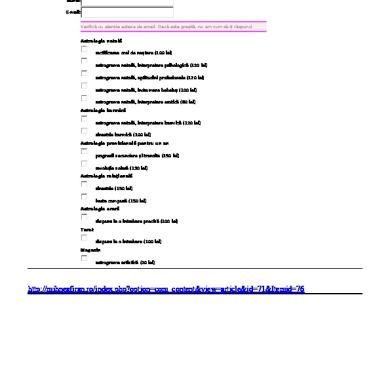 In May director Mike Cockayne joined as a writer and producer. The series was directed by Liz Gill. Hardy Bucks returned with a third series in Novemberand again with a fourth series in March Protagonists[ edit ] Eddie Durkan Martin Maloney — the main character, an unemployed and lazy youth with vague ambitions of emigrating to find a better life.

Almost always wears a Celtic shirt. Tommy "The Boo" Hagen Tom Kilgallon — a fitness lover with a mysterious past Antagonists[ edit ] Francis "The Viper" Higgins Chris Tordoff — the main antagonist, a vain and arrogant small-time drug dealer with ambitions of a musical or film career.

Appears in Season 4, when he hides from the law in Eddie and Buzz's cottage. 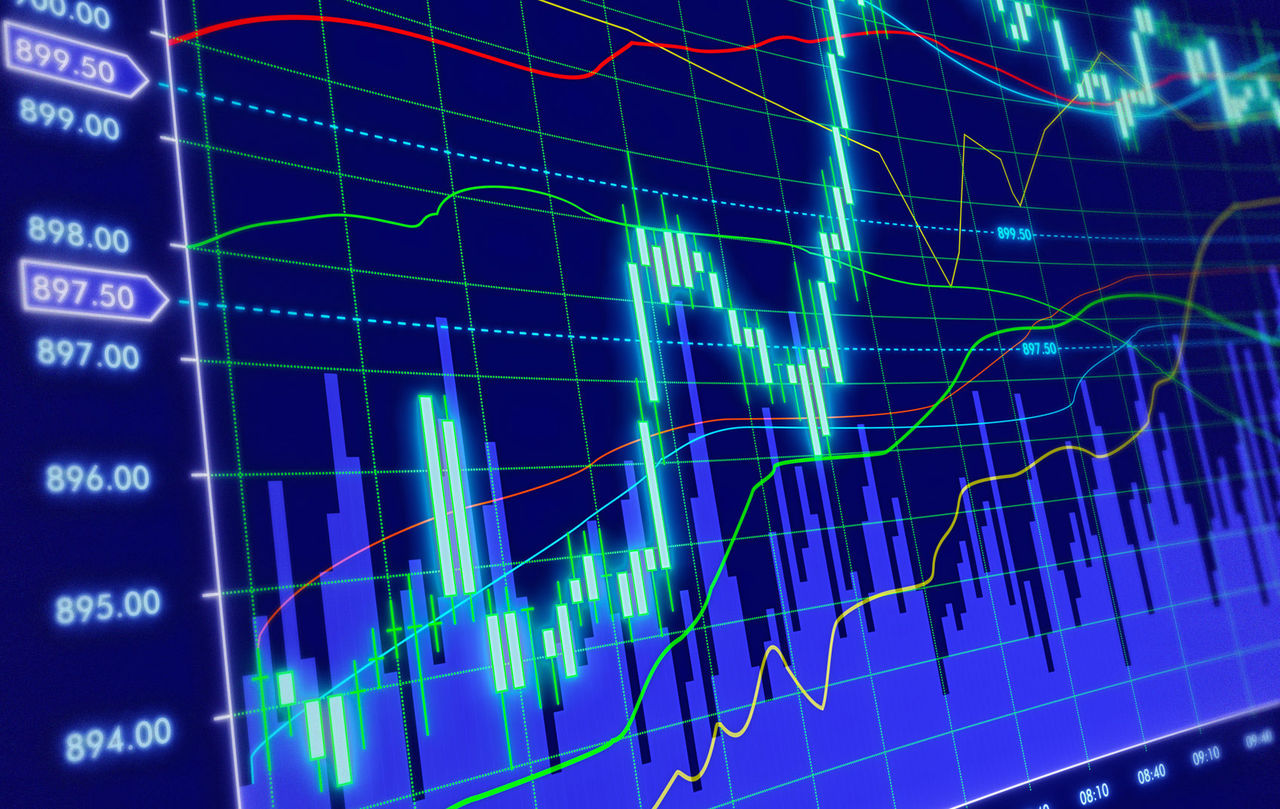 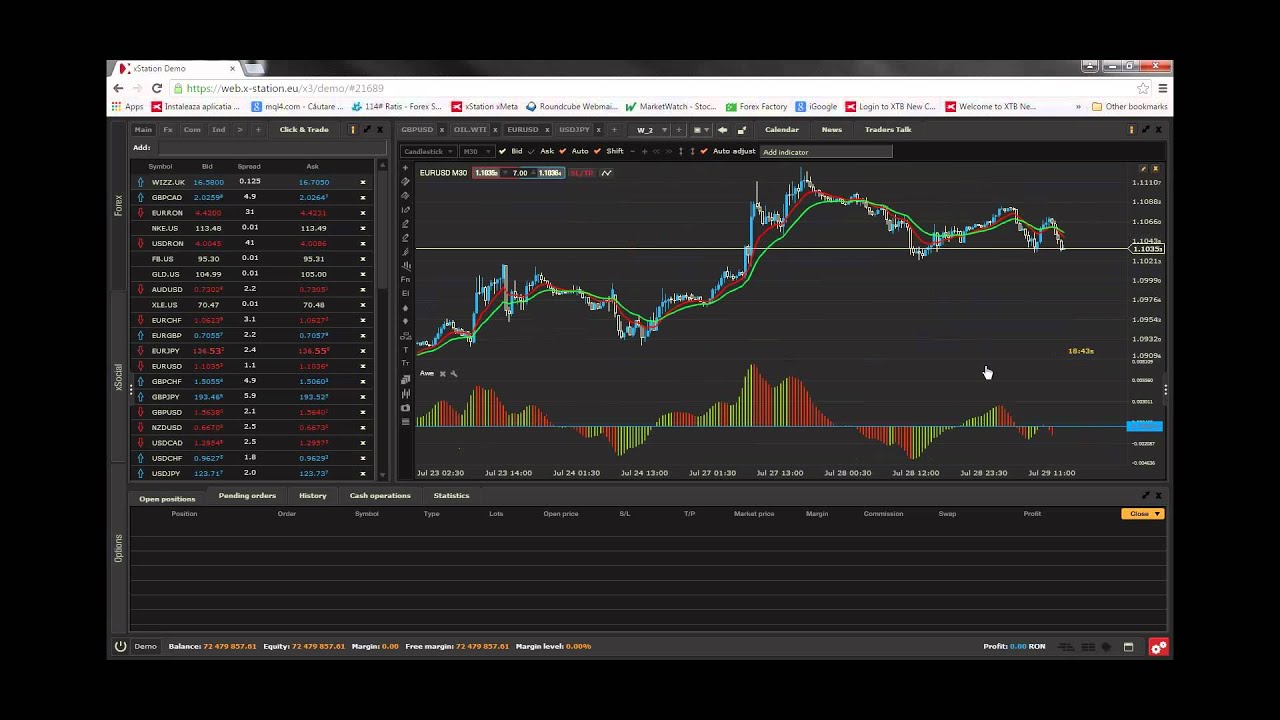 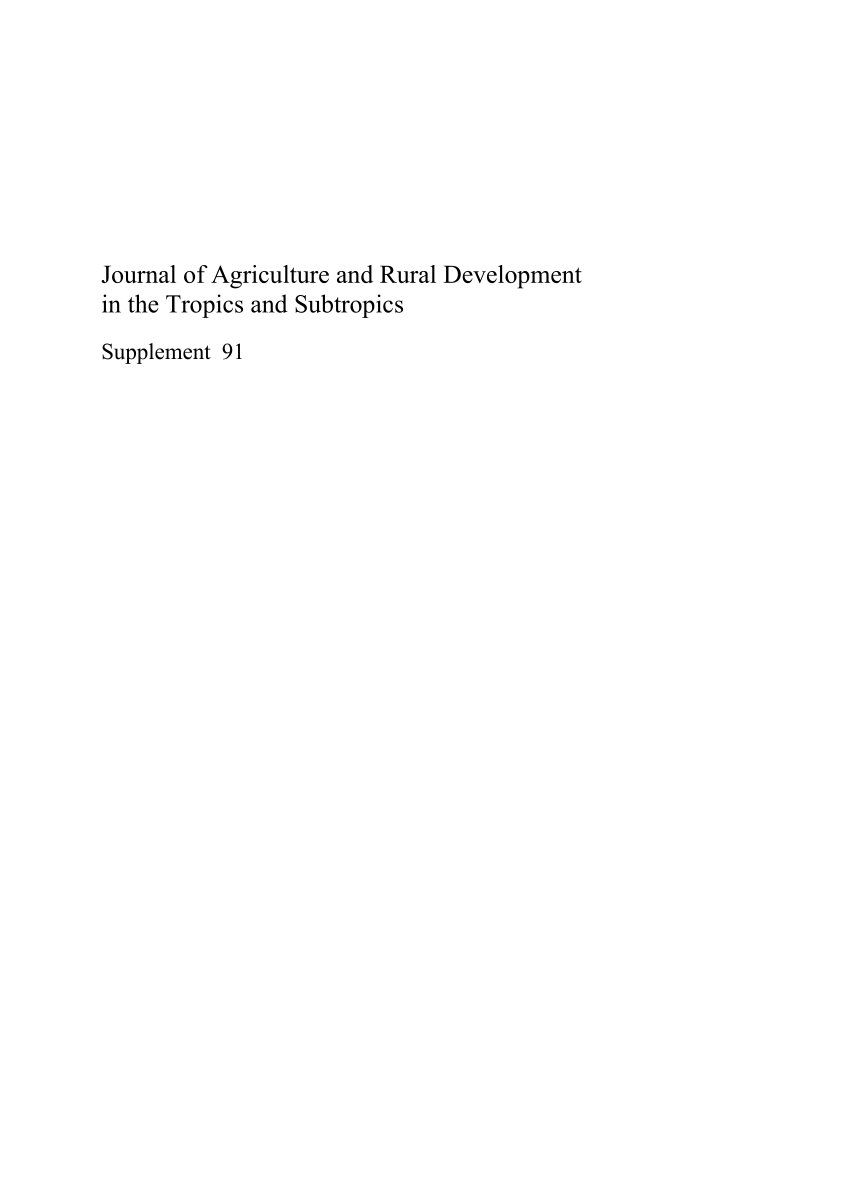 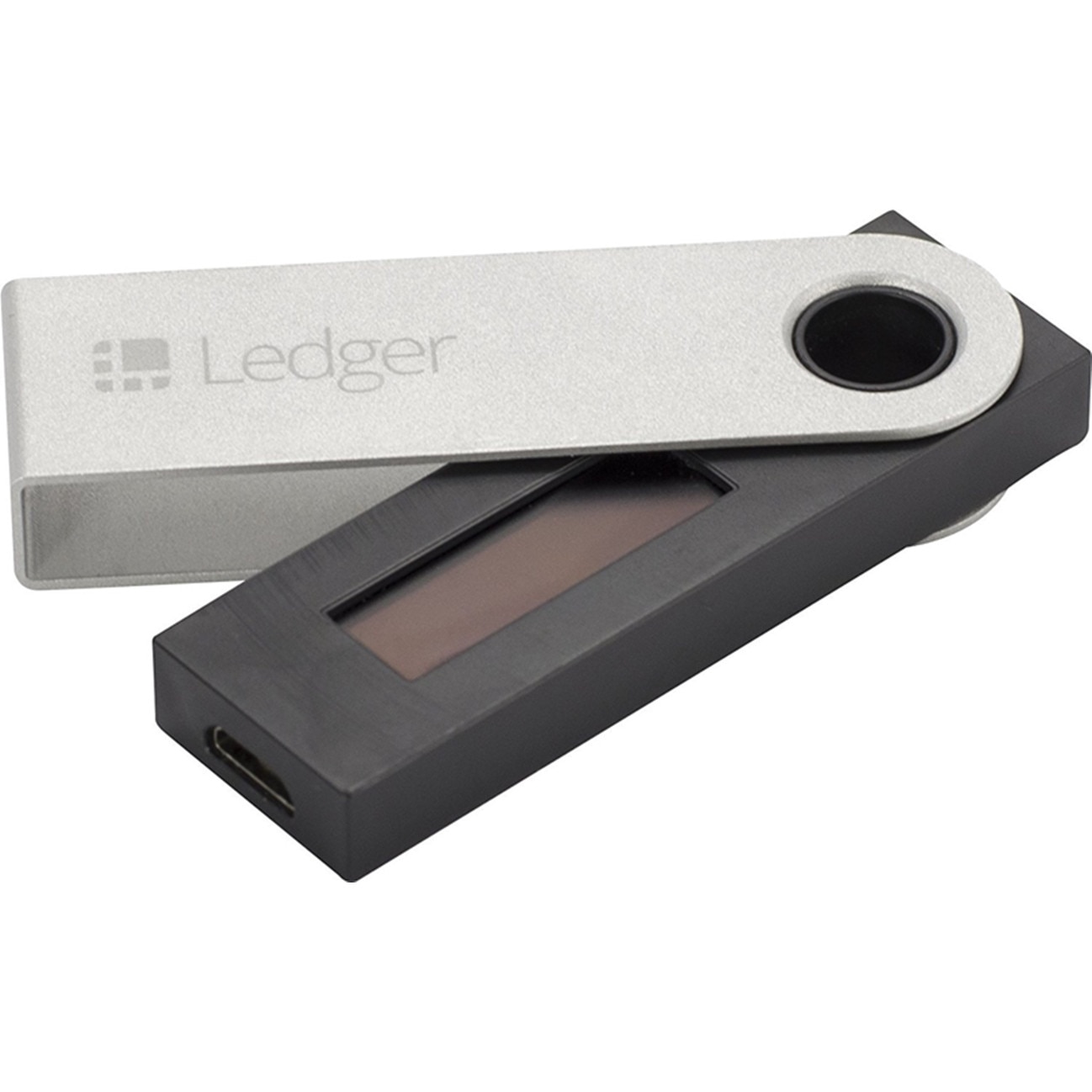